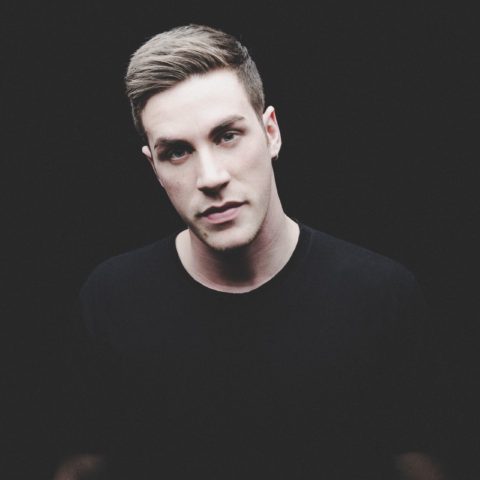 SIMONE LIBERALI is a fresh young Italian talent who is making waves internationally with loads of recognition and his own music played by the likes of Marco Carola, Carl Cox, Steve Lawler, Nic Fanciulli, Joseph Capriati, Hot Since 82, Nicole Moudaber, Paco Osuna, Karotte, Joris Voorn and much more!

His passion and dedication led him to do his first records and spent a lot of time in studio. The first EP released and after a few days was in the Beatport top 100, and was supported and played by the best djs and artists in the world.

He divided the console with international djs such as: Martin Buttrich, The Martinez Brothers, DJ Sneak, Matthias Tanzmann, Steve Lawler, Monika Kruse, Davide Squillace, Hot Since 82 and many others.

Simone has played in a lot of countries of Europe, USA, Argentina, Brazil, Mexico, Ecuador and also Australia, Malesia & New Zealand.
His sets are characterized by a really energetic mood with a protagonist bassline that is extremely addictive!

His track “Can’t You See” reached the #2 position on the Beatport Tech House chart and the #3 position on All Genres of the world becoming the most played track at Bpm Festival 2017.